Cohesive Group's involvement with South Star - Ngāi Tahu Property began at the feasibility stage, where our quantity surveyors and designers worked with the client to review a number of different feasibility quotes over a range of sites. Cohesive also assisted in facilitating and securing the 9,000m2 site in Rolleston's burgeoning industrial estate.

Working collaboratively with town planners as well as structural and civil engineers, the resource and building consents were granted in June 2020. Concrete was poured in July, with the structural steel, tilt panels and framing all being erected to schedule and a successful handover following in December of 2020.

The building has the following features:
- The warehouse has 4,000m2 of open working space
- Web trusses that span a massive 50m with an apex height of 10.5m
- The truss design allows for a greater internal working height than standard
- Fully accessible roof with caged ladder, handrails and walkway
- Approximately 1,663m2 of pre-cast tilt panels
- Concrete yard and car-parking which totalled 4,445m2 in size
- Areas of concrete specifically designed to take up to a 31T point load
- Specified systems requiring a compliance schedule. 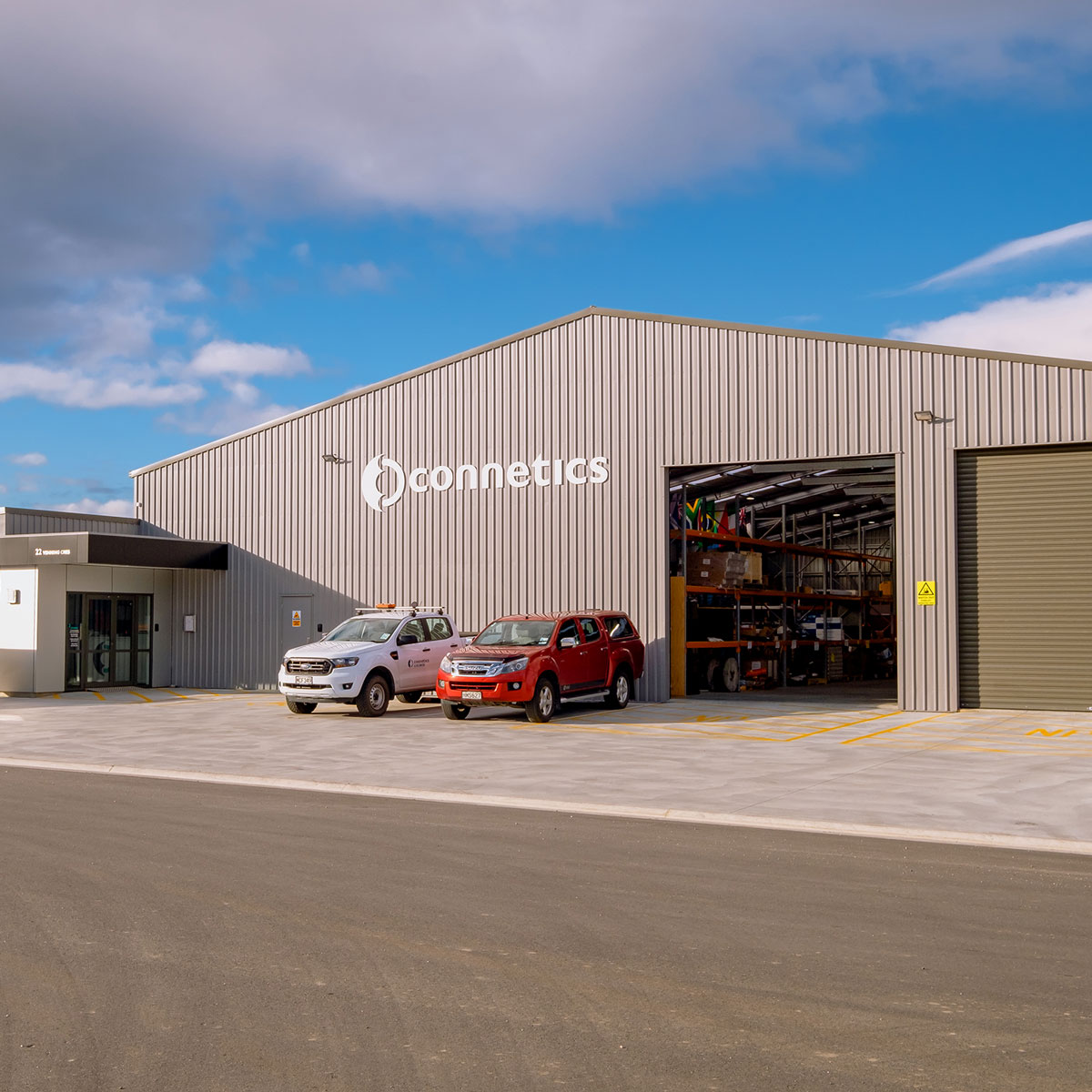 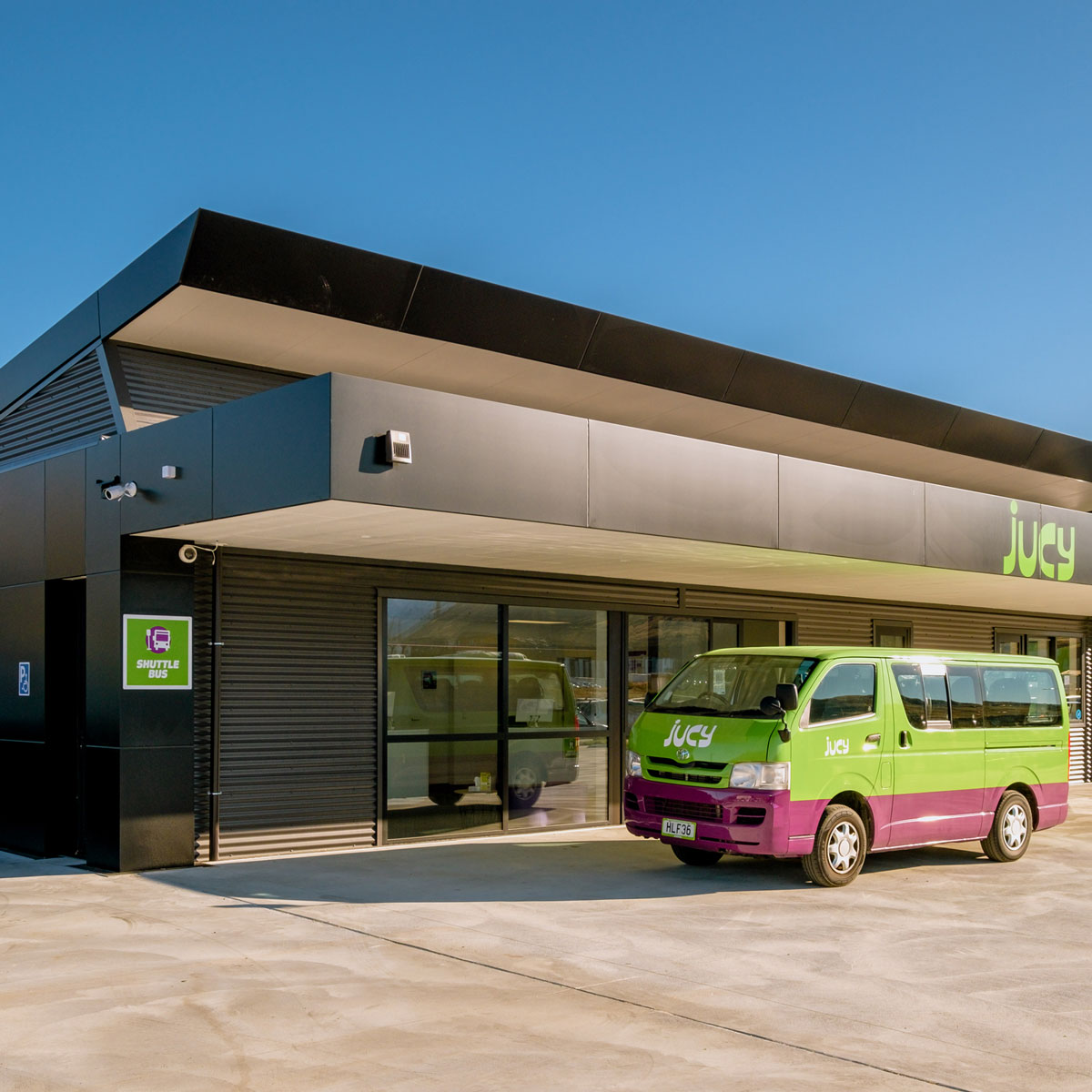 Find out more about working on a building project with us 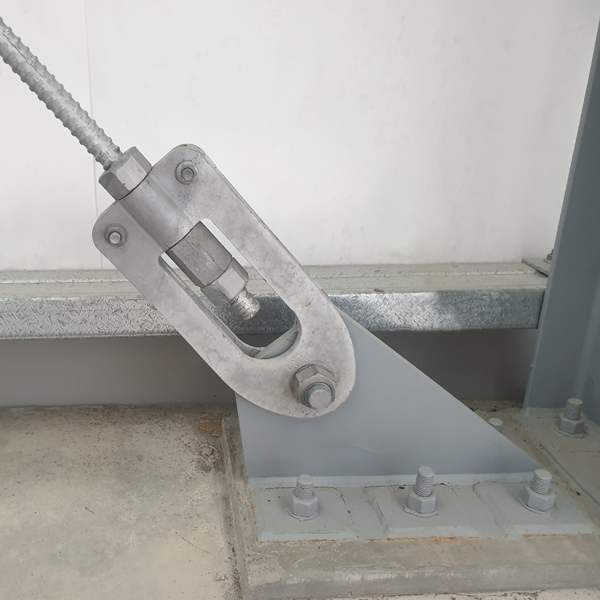 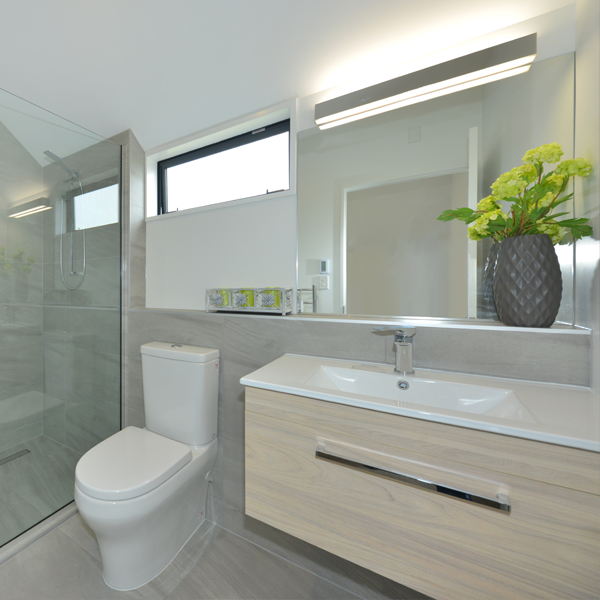 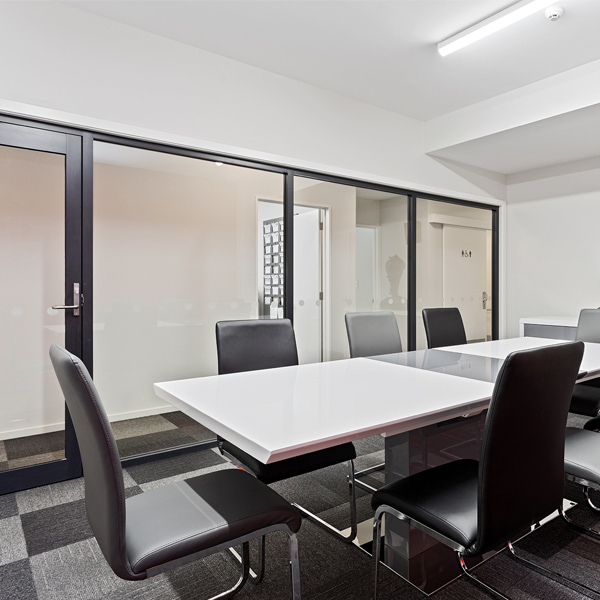 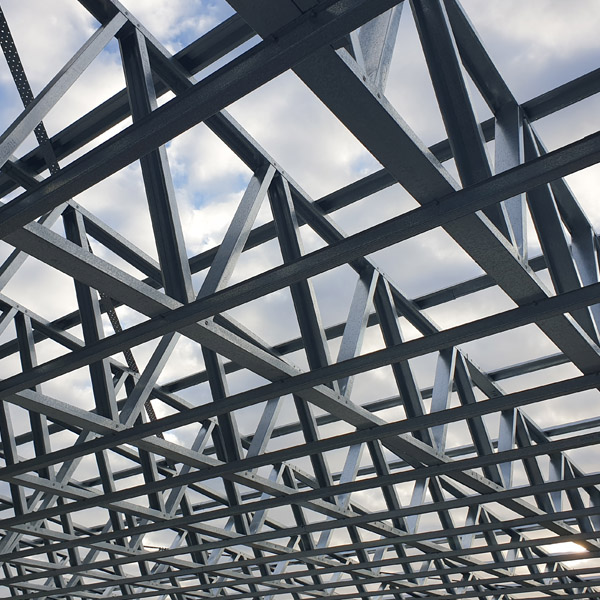 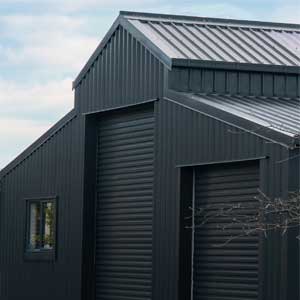 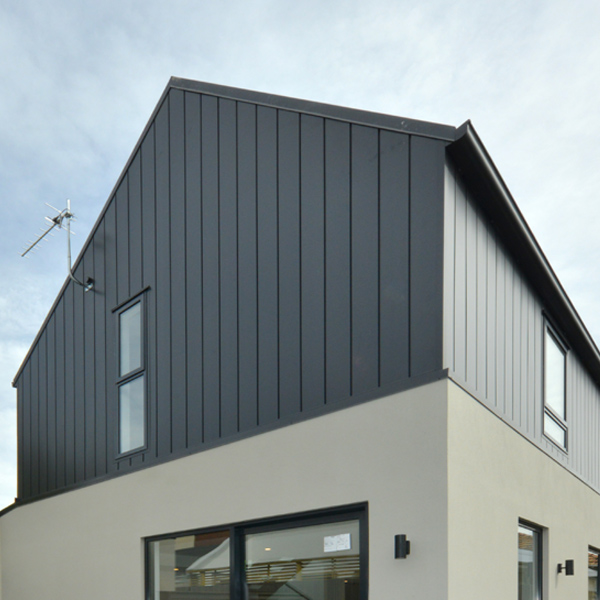